Inspiration for the Journey 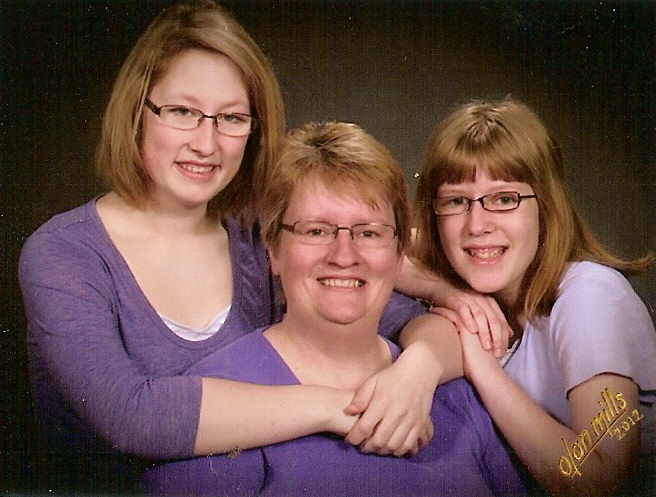 We wanted to take this opportunity to introduce you to a very special friend of ours, Paula Hjelle. Paula is a single mom embarking on a brave initiative to lose 100 pounds by May 3rd–her 51st birthday.  We support her efforts and will be coming alongside her in her journey toward health and joy. We hope Paula’s brave steps will inspire you to start your own journey toward wellbeing.

These past four months, a lot has changed for our friend Paula. She can put her shoes on and tie them without any trouble. She’s eating healthy meals that aren’t boring, bland, or tasteless like she’d always thought they’d have to be. When she goes to sleep at night, she falls into bed exhausted–but after riding seven to eight miles a day on a stationary bike, who wouldn’t?  She finds going to the gym and exercise aren’t dreadful at all. In fact, they’re now some of her favorite things to do.  Her clothes now not only fit better, but she isn’t hiding behind shirts that are too big. Her daughters are proud. People at church and the gym are proud. And who wouldn’t be? Looking at where she’s journeyed from, it’s easy to see that Paula is downright inspiring. 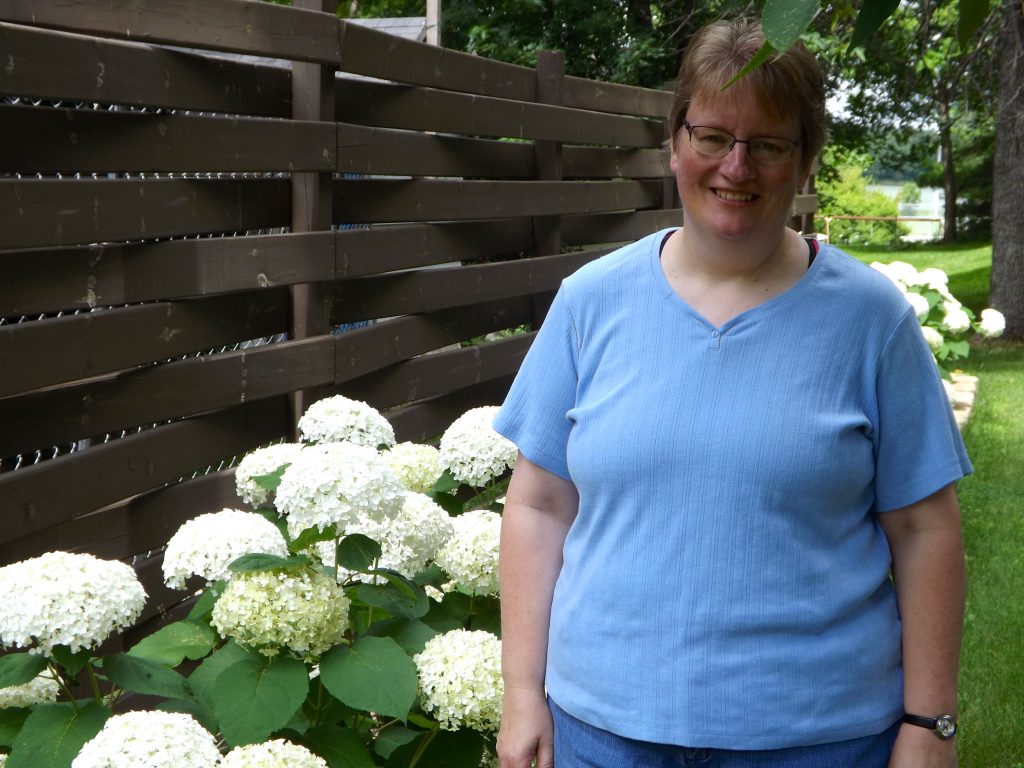 Paula in July after losing over 30 pounds.

Paula’s journey began in April with a visit to the doctor. Her ankles and feet were so swollen she could hardly walk. After learning she was pre-diabetic, she knew things had to be different from that day forward. “I looked at my girls and realized I needed to be better for them,” says Paula.  “They are key in this whole journey. I know if I don’t do this now, I never will. It’s easy to just hide behind the weight, just let the clothes get bigger and bigger. It’s time.”

So far, Paula has lost 40 pounds thanks to cutting out processed food, counting calories, and exercising. One of her highlights of the journey thus far is all the doors its opened in terms of relationships: “I’ve been able to share my story with people, and people who need to lose weight are drawn to me,” says Paula. “It’s neat to be able to cheer people on and encourage others.”

For those that want to begin their own journey toward a healthier life, Paula has three pieces of advice. The first is to not judge others, but to support them where they are: “When I was heavier,” says Paula, ” people would look at me tell me I needed to exercise. That’s just discouraging. Until someone is ready to change, it’s not going to happen. We just need love people through their journey.”

Another piece of advice: find a support system for those hard days you’re going to face. Paula has a friend that was a cheerleader in high school who even does high kicks for her.  “It’s so encouraging to know she’s praying for me, that I can call her when I’ve had a bad day,” says Paula.

A final piece of advice Paula has for our readers is to not give up. The first week of her lifestyle change was really tough since on top of dieting, she went cold turkey and cut out her daily intake of 6-8 diet Cokes. She was so hungry she wanted to “eat [her] arm” and experienced the extreme mood swings that often accompany withdrawal. At that point, she says “it would have been easy to quit and tell myself this was too much, but I stuck with it. You can, too. Don’t give up.”

Paula’s soles may be bringing her closer to her goal one push of the pedal at a time, but it’s clear that journey is touching many souls in the process. We hope you are as inspired as we are. 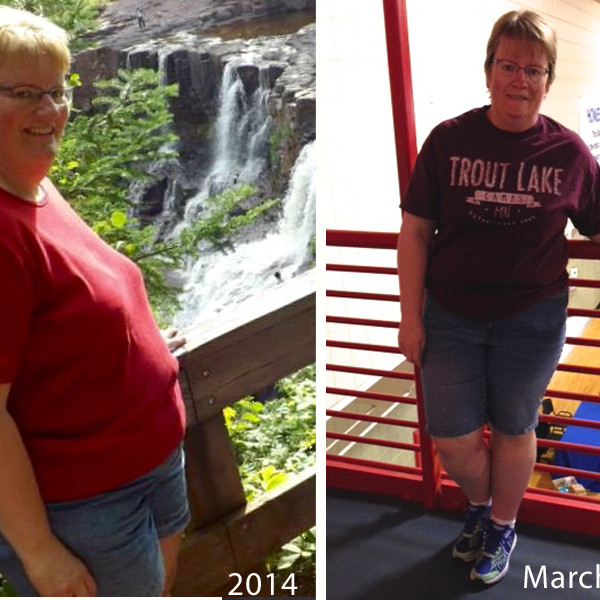 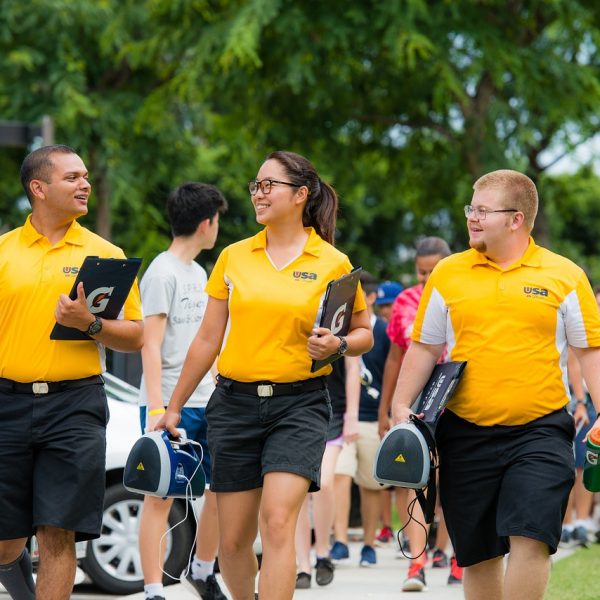 previous
All Dressed Up: Our 5 Favorite Fall 2014 Trends
next
How to Store Your Summer Shoes