The Making of an American Dream…

As the Medical Marketing Manager for Schuler Shoes, I spend quite a bit of time driving around the Twin Cities with the owner of the company, John Schuler.  Our main goal is to build partnerships with local medical and wellness professionals to offer them a place to send their patients for proper footwear.  Since our Founder’s Day Sale is going on right now, I thought it might be fun to ask John to share some history of his family and the business.  He was happy to… 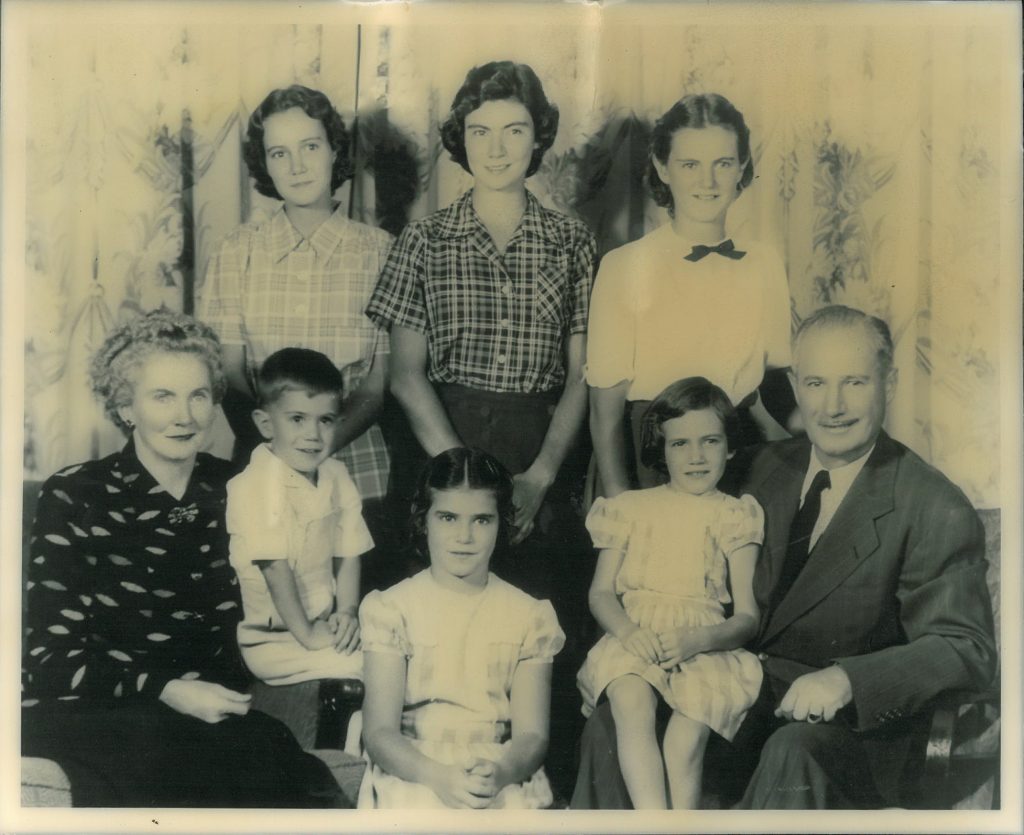 Vincent Schuler (John’s great uncle) came to America from Austria in 1889, bought an existing shoe store and changed the name.  This shoe store was located at Washington and Broadway in Minneapolis.  Vincent bought the shoe store and renamed it Schuler’s Shoe (now named Schuler Shoes).  In the early 1920’s Vincent retired to California and sold the store to John’s Uncle Otto Schuler and Aunt Marie Schuler.  In the late 20’s Emmet Schuler (John’s father) bought stock and became the 3rd owner of Schuler Shoes.  Even though Emmet was an owner, he took another job on the road as a traveling shoe salesman because there was not enough business to support three families.

In the 1950’s, Otto, Marie and Emmet started expanding and opening more stores. When Marie passed away, she left Emmet her stock in the company.  When Otto passed away, he gave his stock to his wife Minn, who upon her death passed it on to her son Richard.  Richard sold his stock to Emmet in 1968.  When Emmet became sole owner, there were 6 Schuler Shoes stores.

Emmet’s son John Schuler was born and raised in South Minneapolis and was the youngest of 6 children.  He graduated from DeLaSalle High School and attended St. John’s University and St. Thomas.  In 1960, John Schuler started selling shoes part time (he was a high school Sophomore).  In 1964, he started working full time as a salesperson.  He also married his wife Nancy, this same year.  They had their first child in 1965 and 3 more were to follow with the youngest being born in 1986.  John worked his way up to store manager and finally purchased the company in 1973.

In 1973, John bought the company and until this past year has been moving stores, remodeling existing stores and opening new store locations.  There are currently 8 Schuler Shoes stores spread around the Twin Cities.

Stay tuned for more in this 3-part series that takes a closer look at the Schuler family, shoes, success and faith.

Celebrating Dad for Over 125 Years

The Making of an American Dream…Part 2

next
The Making of an American Dream…Part 2