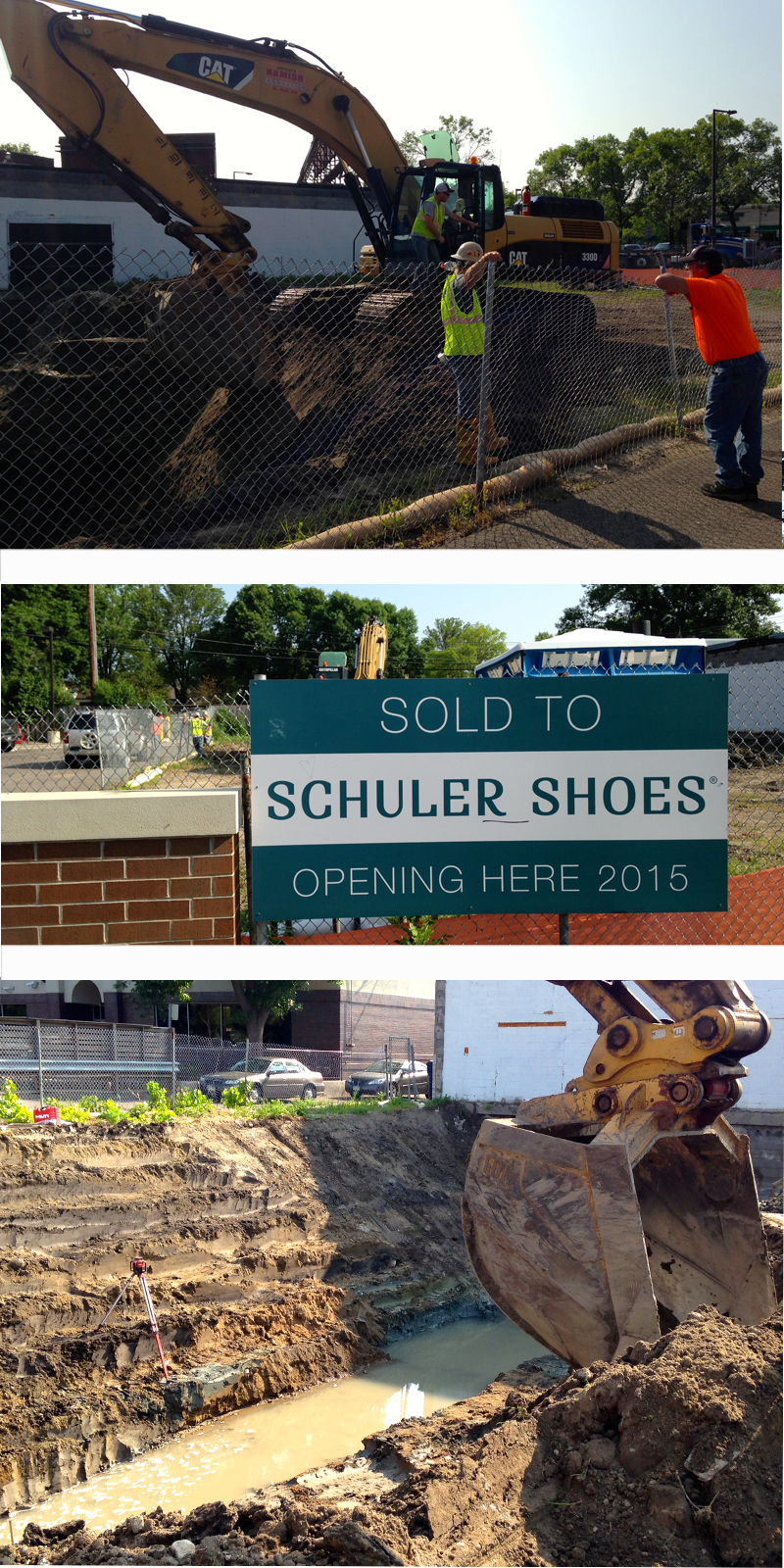 The site of the future Schuler Shoes on Ford Parkway. Construction began on Monday.

The Schulers first made their mark on the Twin Cities community in 1889 when Austrian immigrant Vincent Schuler began renting a shoe store at the intersection of Washington and Broadway. Alongside his wife, Henrietta, who kept a detailed diary of daily business operations and weather changes, Vincent began to build the Schuler dream—one day of Minneapolis sun, or rain, or snow, at a time.

Five generations later, that dream would grow into the oldest family-owned shoe enterprise west of the Mississippi River. As Schuler Shoes pays homage to their roots with a 125th anniversary celebration this year, the addition of their ninth location in Highland Park (set to open Spring 2015) marks a new era for the family. For the first time, the Schulers own the land and will build their own store from the ground up. And that ground is significant soil since it’s just a hop across the river from where the company first began. The opportunity is, as John Schuler, president and CEO of Schuler Shoes puts it, “truly an American dream come true.”

The Schuler family count it a blessing to continue to serve their community with high-quality shoe selections, expert footwear knowledge, and exceptional customer service that, rain or shine, have weathered the test of time.

Your friends at Schuler Shoes 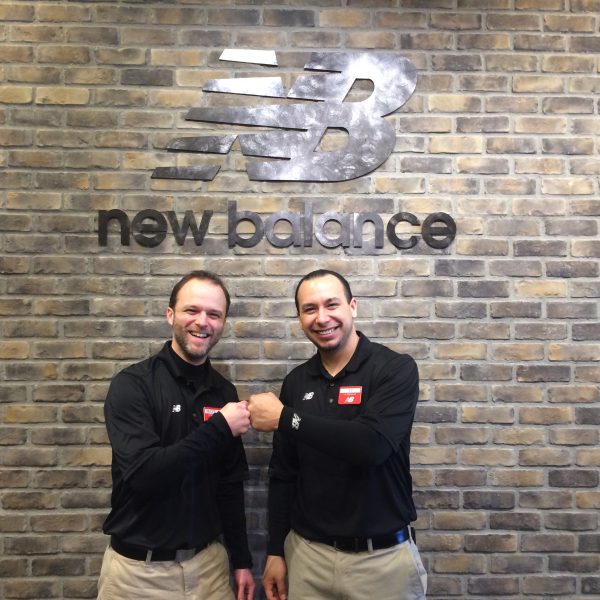 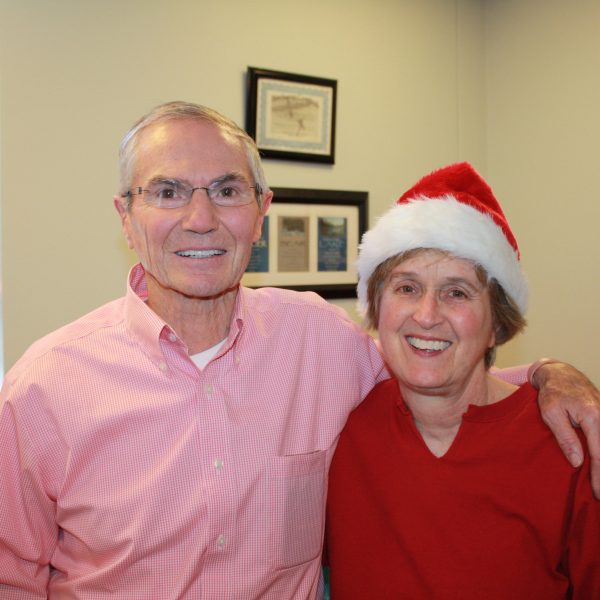